The idea of “saying no” has a lot to do with mindfulness and an unwavering determination to, for example, prioritize the recovery process. For many years I smoked, ate sugary foods, watched moderately interesting TV shows etc.

Thankfully, alcohol was not an issue.

My biggest success: I went from being a chain smoker to a non-smoker. I have not yet managed to cut sugar (predominantly fructose) out of my diet to the greatest possible extent. This should also be possible as a vegan. In principle, I attempt to avoid fruit juices with the odd glass of blueberry or grape juice being the only exceptions. It is recommendable to eat unproccessed fruits.

In everyday life we are not always aware of the habits which make us ill or prevent us from reaching our goals. In order to successfully make a change it can be constructive to write down a list of habits which should be broken – those to which you need to say “no”. Among other things, the following chart helped me to be successful in quitting smoking: 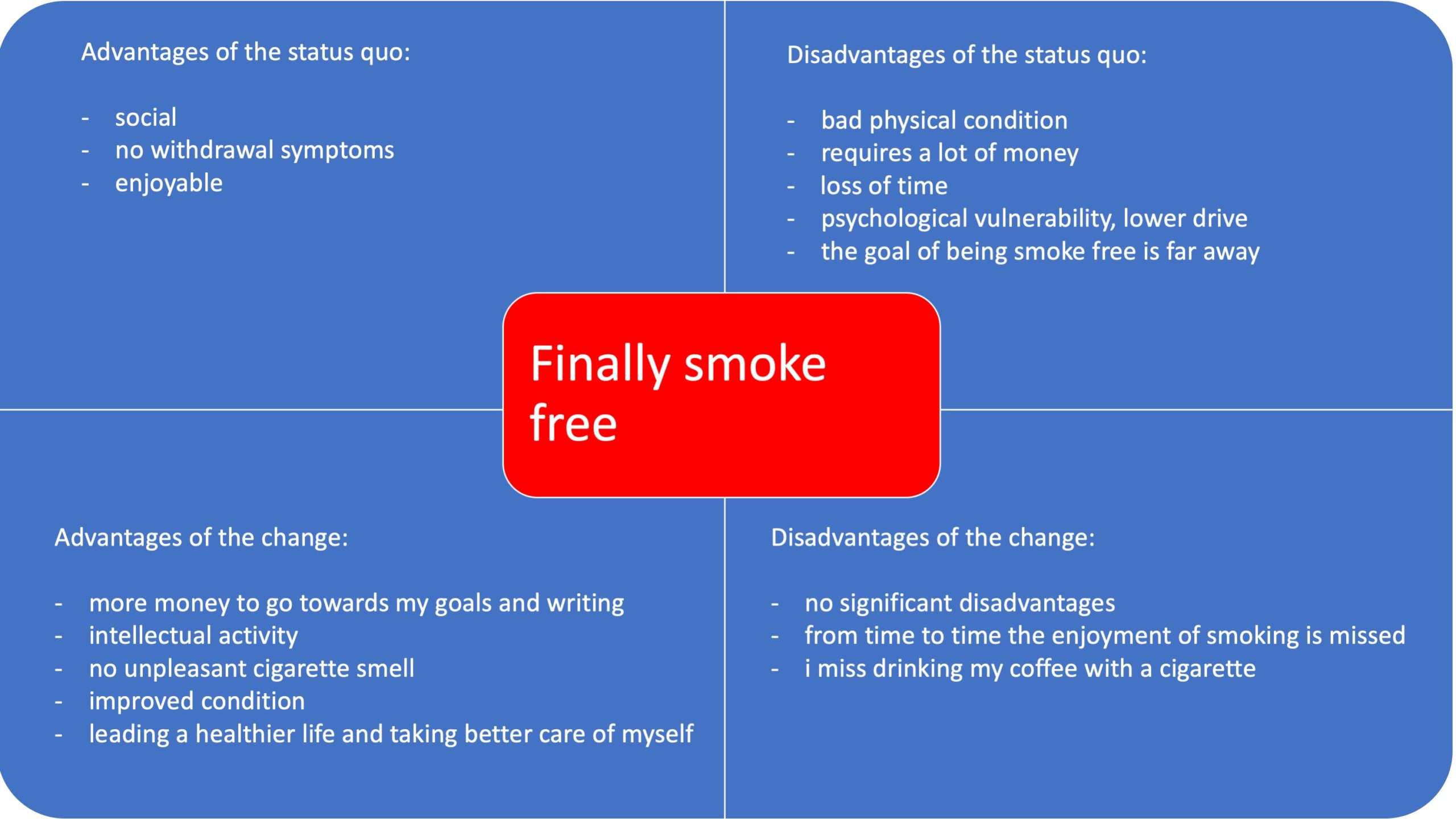 In this blog you can find and download a number of templates for “change charts” under the section entitled “tools”. (PowerPoint files)

Alongside making a list such as the one described above, mindfulness is another quality which can support you in “saying no”. This does not have to be in the form of mindfulness exercises. However, it would definitely be helpful to spend half an hour each day reflecting on topics such as smoking, nutrition and exercise.

As previously mentioned in other articles, the meditation app “Headspace” could also be useful. The individual who announces the exercises uses clear and comprehensible English and I found the series entitled “coping with cravings” to be particularly useful in helping me say “no”.

Saying no involves thinking about habits which should ideally be replaced with more positive ones. Although, it also involves writing down what you could do better if it came down to it. Stopping for three short minutes to meditate with the “Headspace” app before turning to the chocolate drink you had planned to consume may help you to forgo such sweet treats. Your beloved crisps can be replaced with raw nuts which can (if necessary) be lightly salted.

A productive strategy would be to get into the habit of going for a fifteen minute jog or run early in the morning. This would be another step on the path to improving your energy levels in the long run. It would be a good idea to repeat this in the evening in order to “air” or organise your thoughts. Fresh air positively influences sleep hygiene.

Anyone who wishes to improve their skills in another language can try to translate their everyday activities into their chosen language. This is beneficial and fun at the same time. In my case it would be possible to become more efficient by getting into the habit of taking notes for my next blog article each morning. Micro-habits do not allow the answer “no” as they place you on a permanent and harmonious path to achieving your goals.

According to the author Napoleon Hill, visions and goals are difficult to realise without having a burning desire. Thus, anyone who reminds themself of the reasons behind their desire for improvement on a daily basis – and in doing so starts to gradually become familiar with how life would look at the end of this process – will be able to contently and convincingly say “no”. For this, it is important to have a realistic plan each day. If the three most important tasks have not yet been completed, then you should say “no” to the entertainment programme you had planned – at least until the most important task is complete.

It is in actual fact not all that complicated to build a good relationship to the word “no”. Saying “no” is in most cases not egotistical. The people around you are likely to equally benefit if you achieve your goals. You will be understood by plenty of people if you do not always say “yes” to everything. It is not rare for those “yeasayers” to make themselves unpopular.

• All drinks except water and tea

• Meetings which do not necessarily demand your presence

• Youtube, at least in the form of pure entertainment

• Constantly calling people (be brief, in times of stress postpone calls with friends)

• Go completely without your phone, or plan blocks of work to be completed without it

• Which expenses could be foregone?

• Thoughts which go round in circles

Say no when you think no!

Goals Micro-habits Mindfulness Say no Willpower
Frowner
« Previous Post Is the combination of Mac, Office 365 and WordPress a good idea? Next Post » Charting change –”live life on your own terms” 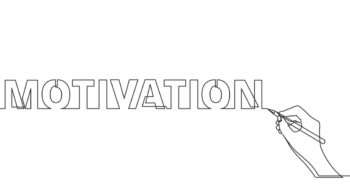 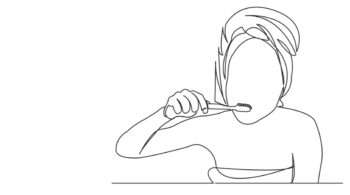