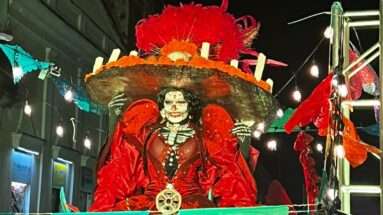 Every year in many parts of Mexico, but especially in the traditional south of the country, revellers wear colourful costumes, hold pageants and parties, sing, dance and offer gifts to the departed. In 2008, UNESCO included the "Dia de los Muertos" in its representative list of intangible cultural heritage of humanity. Although the festivities are celebrated by almost all Mexicans today, they date back several thousand years to the region's indigenous people. In the cultures of the Aztecs, Maya and other peoples, mourning the dead was considered disrespectful. For them, death was a natural phase in the life cycle, and the deceased were symbolically kept alive in spirit and memories. During Hanal Pixán, as the Mayan festival is called, the souls of the dead are believed to return to the realm of the living temporarily. 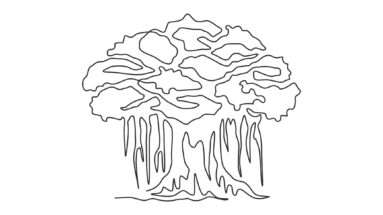 Wind energy and photovoltaics can be combined in different ways and contribute to the reorientation of ecosystems. Cost considerations and opportunities have changed. Various national economies worldwide are working on integrating these new methods of energy production into their systems in a way that makes sense from both a social and a microeconomic point of view. In many places, such projects continue to progress slowly and do not yet allow the economy and ecology to harmonise as desired. 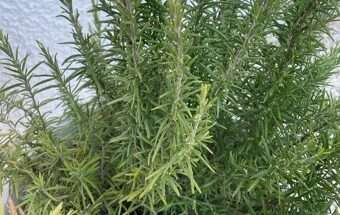 Rosemary This finely scented, evergreen shrub with needle-like leaves has been used in the Mediterranean since ancient times and was dedicated to the goddess Aphrodite as a symbol of love and beauty. Known as a medicinal herb since the Middle Ages, rosemary remains indispensable in the kitchen today. Rosemary contains iron, potassium, calcium, magnesium, and vitamins A and C. The fresh "needles" (shoot tips) of rosemary are a key spice used throughout the year in Mediterranean cuisine and, depending on people’s taste, go well with almost everything. When vegetables, pizza, meat, cheese and salads are prepared with rosemary, its delicate scent is immediately recognisable in the kitchen. 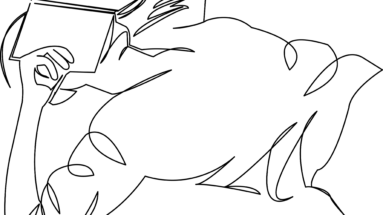 The optimum room temperature in living spaces is usually between 20 and 22°C. It should be a bit cooler for sleeping, around 17 to 20°C. What steps should you consider taking if previous measures you consistently implemented result in you still feeling tired and exhausted, even after a good night's sleep? Perhaps the air in the room is too dry, and your sleep at night is disturbed. In addition to the temperature, air humidity is a decisive factor for restful sleep. A healthy humidity range is between a minimum of 40 and a maximum of 60 per cent relative humidity. As the airways do not dry out so quickly within this range, sleep quality improves over the long term.

There are many diets. Provided that you stick to the dietary guidelines, it is possible to implement them and achieve successes. Being over 30, I wish to have control over How do we cope in stressful situations? Whether to face adversity head on or run away from it? These are questions which we all ask ourselves, often on a daily basis. Central to these questions is the concept of resilience. Resilience is also sometimes referred to as mental fortitude. 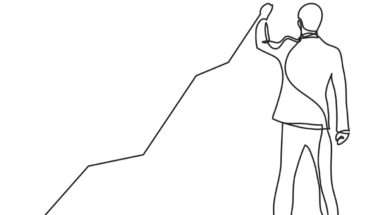 Helpful aids such as "change charts" can be used in a variety of different ways. My intent to achieve my goals by taking advantage of as many of these aids as possible can be well reconciled with the use of "change charts". At the beginning it is recommendable to hang up or place the charts in a prominent place in your home. Additional charts could be kept discretely in OneNote for you to return to regularly.